This woman, is my best friend. I love her because she is made of magic, she is made of earth, and she is made of roots of ancient trees. There is an army of old spirits that follow her around, steps in unison, just for her.

I love her because her heart is good, even when its not. Most of all, I adore this woman because she knows who I am, and I know who she is. And the love comes easy anyway.

So, since we were knee high just about anybody really, J and me have been declaring with loving – but still most passionate determination: I Love you MORE!

As you can imagine, we have attempted to demonstrate our undying and superior love for one another in various ways over the years and being who we are – that doesn’t always go according to plan. In fact, quite often – the plan seems to have been a rather silly idea in the the first place.

J is by far the more athletic of the two, and was forever climbing trees to dangle gifts or letters from a branch. She only fell out on one occasion, but it was inevitable that S would jump, grab on to the branch, and bring the whole damned branch down. This would make S laugh, but J would be scowling as while her plan to demonstrate her amaze-balls love and technical savvy when it came to scaling a tree unscathed was in fact brilliant – she needed to work on the ‘user friendly’ bit at the end. 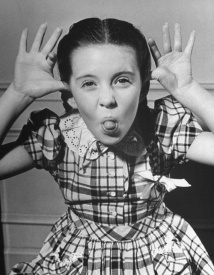 Needless to say, there was a continuous banter on who loved who more, accompanied by faces, long lists of made up evidence and over the top gestures of kindness. Like the time J baked 639 cupcakes, iced them all in white – and built a snow men army with them, complete with S’s favourite things at body parts. J couldn’t resist and make some of them pirates though, with picture frame hooks as the bad pirates hook hands…

J was even awesome enough to steel the neighbors barbie dolls accessories. Some of the snowmen even had glittery pink handbags and hair curlers.

But you see? I said. This just makes me love you more..:) 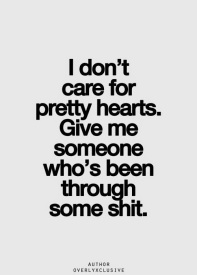 Me and J will always debate who loves the other more. Its a good debate to have. Because I do. So I win. Its a good argument to have because I get to remind J that I always have and I always will, and that trying to change that would be like trying to get Oprah to admit that her hairstyle doesn’t suit her face. She knows. BUt she wont believe it 🙂

Stay Calm – I Love Youe The Most.
Your Argument is Most DEFINITELY, utterly 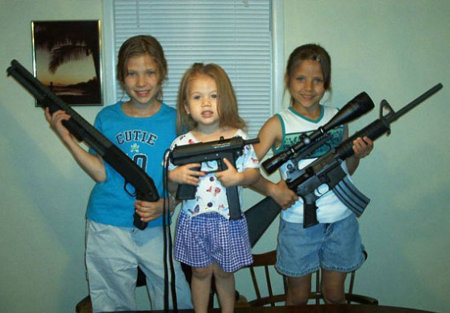 REAL Love, is when you give your bestie the gun with the scope on it…      and when you agree to give the random chick with the words ‘cutie’ on her t-shirt who clearly cant even hold a gun; you give her the gun that is most likely to dislocate her wrist 🙂 Why? Because, and the end of the day, the whole Í love you more’ thing is just an excuse to do shit for each other, and have an excuse.

Because lets be real, I love J more. 🙂

Mocking Bird Down
boy with a hat

writing as a way of life

handofus
Poems from a fractured mind

My ramblings poems and musings enjoy or not no pressure

The varied thoughts of a millennial modern linguist.

Confessions Of A Poet

All that is me!

I Kill My Own Spiders

character limited descriptions kind of give me anxiety

A few new poems every week. Haikus on Sundays.